We work with global innovators, NGOs, industry and government to help them grow and achieve impact through applied science.

The BalkanScienceTellers Center of Helixconnect Europe aims to support the European Union’s and the Triple Helix Association’s citizen science targets with a focus on Western Balkans and Eastern Europe as countries and regions still lagging on this matter.

In the view of the European Union, citizen science is a broad term, covering that part of Open Science in which citizens can participate in the scientific research process in different possible ways: as observers, as funders, in identifying images or analysing data, or providing data themselves. This allows for the democratisation of science, and is also linked to stakeholders’ engagement and public participation.

Giving citizens a greater role in science can deliver the vision of ``science for the people, by the people`` for Europe. Some of the benefits of this concept are: efficient and transparent use of public and private science and research funding, better engagement in research, governance and accountability, bringing European policy making closer to the people whilst basing it on scientific evidence. (EU Commission, 2021)

Available products and services for our customers:

Features: a toolkit enabling research organisations to translate translate scientific research outcomes into plain language that is closer to their target groups and more easily comprehendible. Such toolkit can be easily embedded into the communication and dissemination strategies of R&D projects.

Features: methodologies on how to better engage society into scientific projects and how to better represent their roles and interest in a bottom-up democratic process.

Features: advanced neuromarketing solutions on how to deliver more effective science engagement campaigns and how to better bring the research output results closer to the target groups.

We present the team behind it. 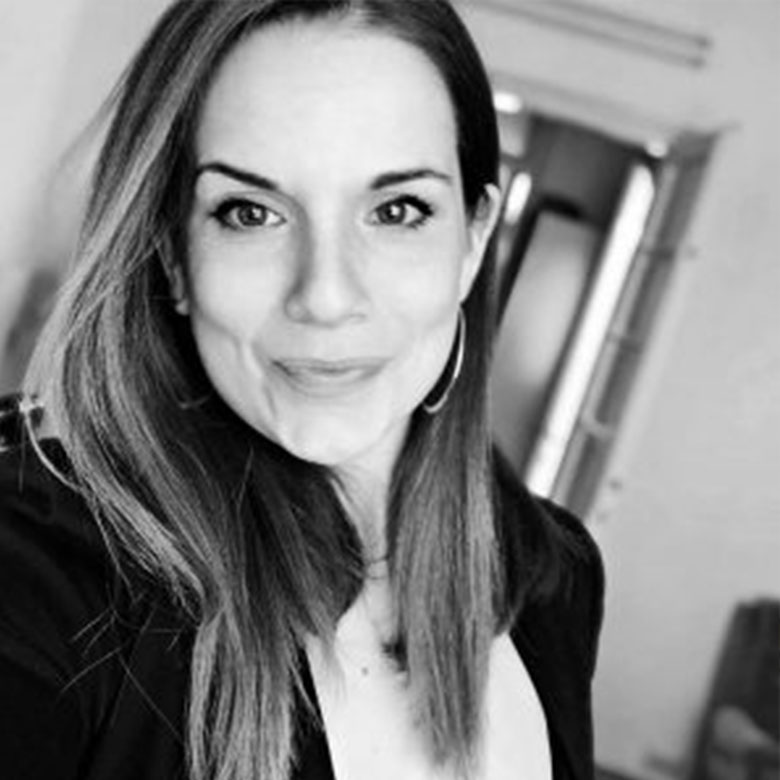 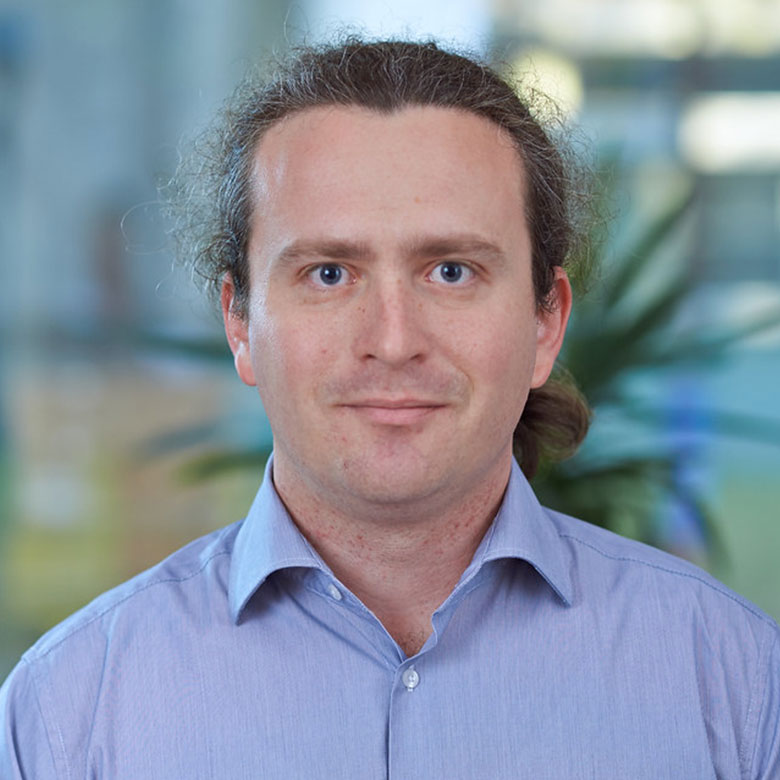 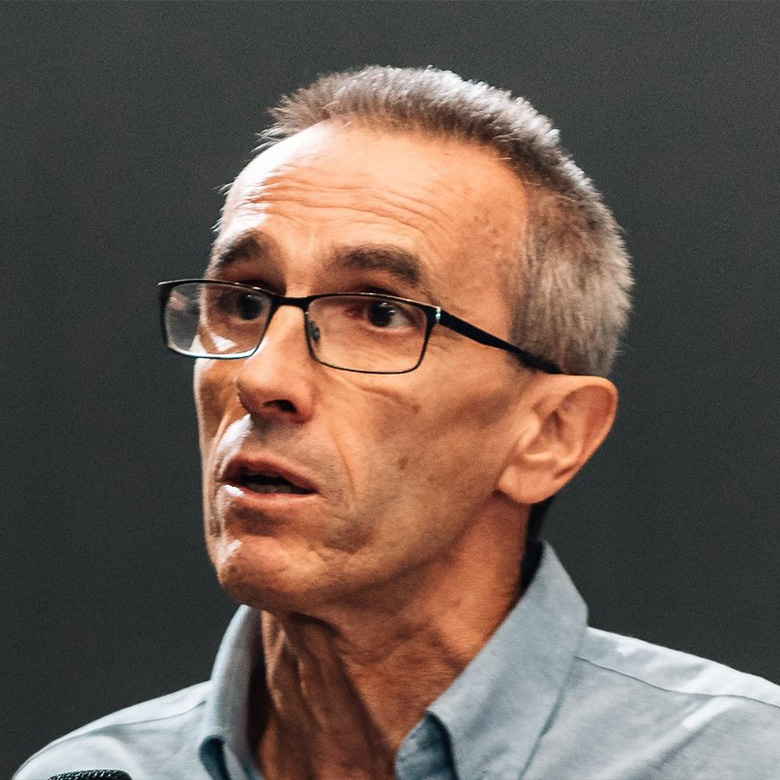 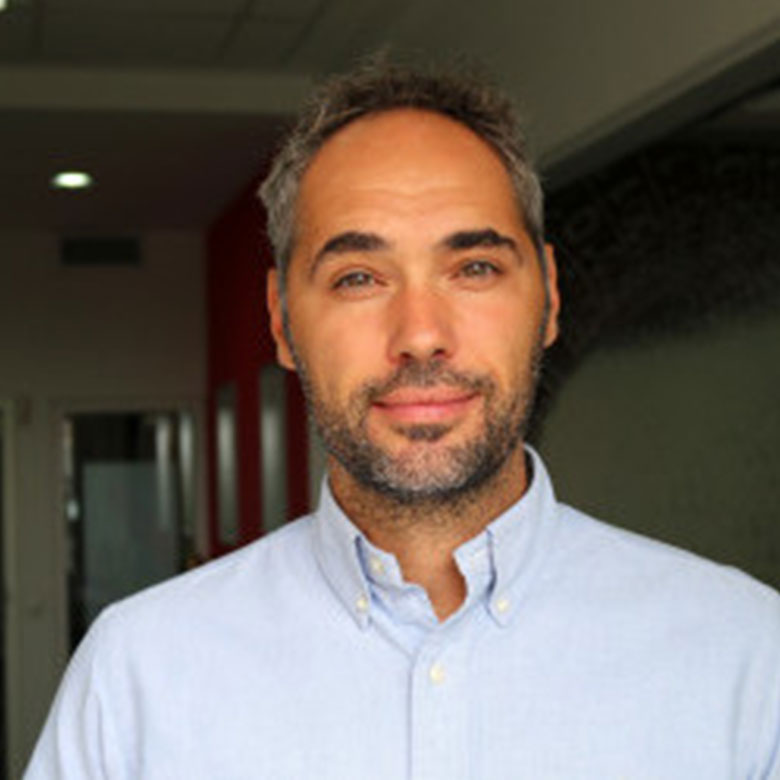